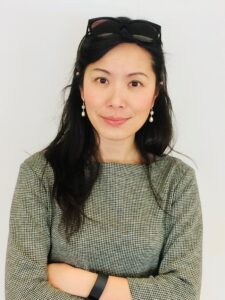 Factor-Inwentash Chair in Children’s Mental Health, Associate Professor Lin Fang was interviewed by both CTV News and The Varsity about rising experiences of anti-Asian racism and ways of coping in the wake of the horrific murders in Atlanta that took place on March 16, and have occurred in the context of increasing anti-Asian racism in both Canada and the United States.

“I was angry and frustrated as these attacks, which have long existed, have been rising to a new level since COVID began, but it did not really generate much public attention and interest, until the Atlanta shooting,” Fang told the Varsity. “Anti-Asian racism is not new, but it took mass murder to justify its existence.”

CTV News spoke to experts about how to deal with anti-Asian Hate. Fang and others emphasized the importance of self care, having a community of support, and collective actions.

“There is a community supporting me, where people not only have shared experiences but also shared interests where people want to do things together,” she said. “It also brings hope in a time like this.”