Factor-Inwentash Faculty of Social Work > Faculty in the News > Dexter Voisin > African Americans have been slowly suffocating under the chokehold of America’s systemic racism, writes Dean Dexter Voisin for the Toronto Star

African Americans have been slowly suffocating under the chokehold of America’s systemic racism, writes Dean Dexter Voisin for the Toronto Star

Posted on June 10, 2020
Categories: Dexter Voisin, Faculty in the News 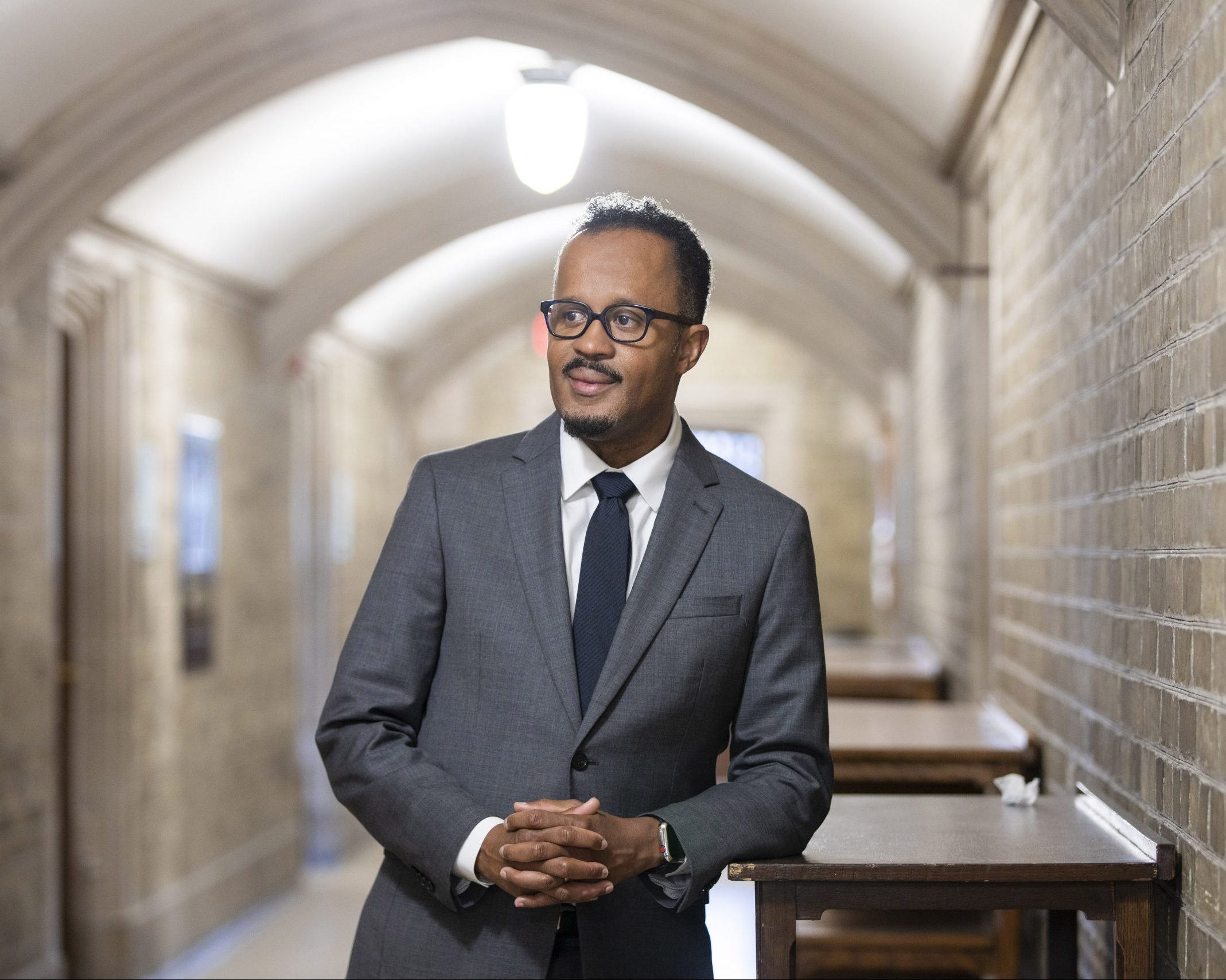 Dexter Voisin, Dean and Professor at the Factor-Inwentash Faculty of Social Work, has published an op-ed in the Toronto Star on systemic racism in the United States.

“The fraying of American exceptionalism takes place against the background of Make America Great Again, the rise of hate crimes, the erosion of civil rights, and the ongoing murder of unarmed African Americans without police accountability, putting America’s moral standing into deep scrutiny,” he wrote. “It is time for police reform and sensible dialogue between community activists, law enforcement officials, and state and federal leaders.”

Dean Voisin has served as Dean of the Factor-Inwentash Faculty of Social Work since July 1, 2019. He also holds the Sandra Rotman Chair in Social Work. Prior to his appointment at the University of Toronto, he was Professor at the School of Social Service Administration at the University of Chicago for two decades where he was a Faculty Affiliate at the Center for the Study of Race, Culture, and Politics and the Center for Health and the Social Sciences.

A central focus of Voisin’s scholarship is examining the impact of structural and neighborhood violence on a wide range of youth problem behaviours and the impact of gender on risk and protective youth trajectories. His research demonstrates that the problems of neighborhood violence exposure are correlated with youth mental health problems, school failure, negative peer networks, and high rates of HIV-related risk behaviors, which are interconnected outcomes in the lives of adolescents, particularly those who live in urban communities. In 2019, he published the book America the Beautiful and Violent: Black Youth and Neighbourhood Trauma in Chicago.