#UofTGrad21: Terrance Lafromboise and Hyungu Kang reflect on the healing path they forged through FIFSW’s Indigenous Trauma and Resiliency field of study

Terrance Lafromboise and Hyungu Kang came to the Indigenous Trauma and Resiliency field of study at U of T’s Factor-Inwentash Faculty of Social Work carrying deep family histories spanning war, community, resilience, and healing from the Blackfeet Reservation in Montana to Korea. Now, as they prepare to receive their Master of Social Work degrees at convocation on Thursday, they reflect on the common bonds they’ve discovered and the healing path they’ve travelled together.

“A big part of the program involves exploring where we come from, what our stories are, what gives us strength and what makes us feel fragile so that we can become resilient social work professionals capable of hearing other people’s stories and helping them cultivate resilience,” says Kang, who studied neuroscience before starting the Indigenous Trauma and Resiliency (ITR) Master of Social Work program, and does anti-violence work in northern Quebec along with other grassroots community organizing across the country. “The ITR teachers call it ‘cleaning out the basement.’” He says this process allowed the two classmates to create a strong connection based on a deep understanding of each other’s backgrounds. 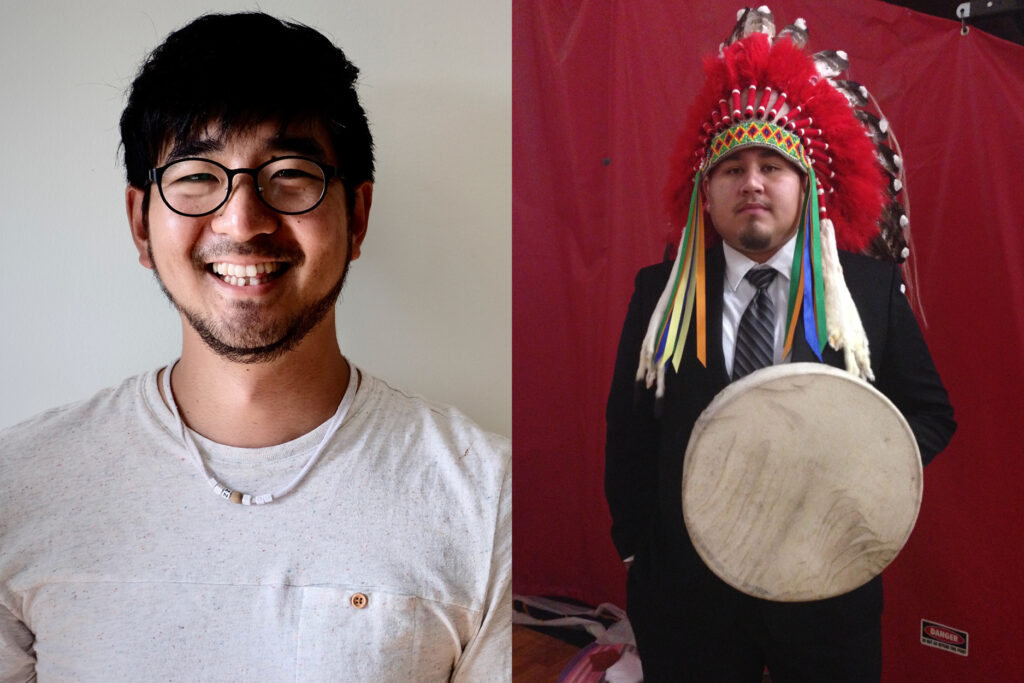 Launched in 2016, the ITR field of study evolved out of a collaboration between the Ontario Federation of Indigenous Friendship Centres (OFIFC), the Middelton-Moz Institute and the Factor-Inwentash Faculty of Social Work. It prepares graduates to help individuals, families and communities affected by historical and generational trauma in culturally relevant ways.

Every student in the field of study must design and maintain a personal wellness plan aimed at fostering their mental, emotional, physical and spiritual wellbeing. Faculty members and classmates provide a support network, represented by the circle in which the class gathers for ceremonies and learning during several intensive courses over the two-year Master of Social Work program. These courses are in person, but the rest are online, allowing students to stay in their home communities for most of their studies and both of their practicum placements.

While Lafromboise and Kang appreciated this flexible structure, they were most drawn to the program’s approach of drawing on wisdom from global Indigenous peoples alongside the latest scientific knowledge related to social work practice with those who have experienced trauma. “On the Blackfeet Reservation there’s a lot of suffering — alcoholism, domestic violence, suicide — from learned generational behaviour rooted in historical trauma,” says Lafromboise, who has been a youth mentor, coach and suicide prevention worker in his community. “I wanted to be part of the solution, and I chose the ITR program because its goal is to create holistic healers and therapists who are not only grounded in Western thought, but in traditional knowledge and teachings.”

Kang says the program’s grounding in ceremony and in story held strong appeal for him. “As a diasporic individual, I was still learning about my own story as a descendent of people from across the Korean peninsula, including rites of passages, rituals, ceremonies and my own mother’s language. I knew I wanted to deepen that knowledge and experience not just in my own context, but especially those of Indigenous peoples here on Turtle Island.” At the program’s intensive courses, ceremonies mark the beginning and end of each day. Kang and Lafromboise often worked together to facilitate these rites, but they attribute the growth of their friendship more to the powerful conversations that are integral to the program.

“One assignment required us to partner up and explore our families’ pasts, and I told Hyungu about my grandfather being in the Korean War,” says Lafromboise. “I talked about the conflict I felt in that I loved him, but his traumatic stress had contributed to ignorance and racism against Korean people.” It was a tough conversation that was left unfinished and then resumed in the final intensive course, when the two were tasked with creating a teaching for the class.

“We had a very honest conversation about the fact that our ancestors had been on opposite sides of the Korean War, his grandfather as a soldier and my grandparents as victims and survivors,” says Kang. “Once we were open about our feelings, we had a moment of forgiveness and release from historical pain.” Together, they developed a teaching focused on how forgiveness can help forge new relationships and possibilities beyond ancestral and contemporary pain. Combining their two names, they called it “TerraGu.”

Central to the teaching is a song, or ceremonial chant, created by Lafromboise, who is a keeper of songs in his community. “I started dreaming about it before we even talked about TerraGu,” he says. “It’s an honour song in the spirit of new beginnings.” The teaching’s inception coincided with Soman, a season in the traditional Korean calendar that translates to “the little ripening,” says Kang, which echoes its message of renewal.

The students’ response to the pair’s teaching was so overwhelmingly positive that their teachers asked them to deliver it to social work faculty members and the incoming first-year ITR class. Lafromboise and Kang say it’s not surprising that their exploration of grief, healing and new beginnings would resonate with their peers, who had coped with a pandemic on top of their personal challenges throughout the program. Lafromboise, for one, lost people in his home community not just to COVID-19, but also to suicide and addictions.

Today Lafromboise is back on the Blackfeet Reservation working as a mental health consultant and cultural preservationist, and Kang is living in Quebec City and contemplating doctoral studies in social work. But they say they’re committed to staying in touch and spreading the message of TerraGu in whatever ways they can. Lafromboise, whose ultimate goal is to establish a holistic healing centre to address intergenerational trauma in Montana’s large Indigenous population, has already used the teaching in educational sessions for mental health professionals. “I see so many potential applications for it in the area of trauma-informed therapy,” he says.

For now, the two new graduates are focused on sharing the broad knowledge they gained in the ITR field of study and the more specific wisdom they found through their friendship. “TerraGu is all about transcending old conflicts and pain to build bridges,” says Lafromboise, who gifted his song to the program. “I hope the song helps to bring new beginnings for every student, and for everyone they work with in the future.” 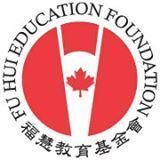 The first of its kind in North America, the Factor-Inwentash Faculty’s Master of Social Work in Indigenous Trauma and Resiliency program is dedicated to preparing advanced social work professionals to work with individuals, families and communities who have been affected by historical and generational trauma. FIFSW is deeply grateful to the Fu Hui Education Foundation for its generous support to help sustain this important program and its students.